16 Celebrities Who Won’t Take Photos with Their Fans 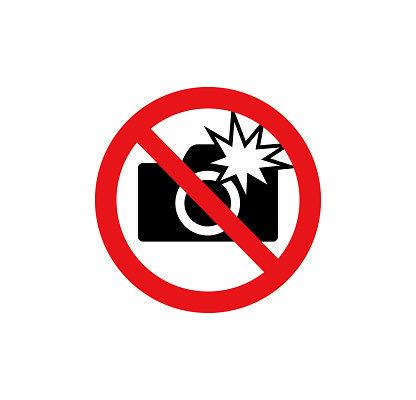 Social media culture is starting a trend where famous people no longer want to take photos with fans . . . because it’s become more about bragging rights on Instagram than about sharing a moment.

JIM CARREY is the latest.  He says he flat out refuses to take photos with people now, and he doesn’t feel bad about it.

Quote, “I don’t feel there’s a pressing responsibility to please everyone.  I’m not unkind to people, but I’d much prefer saying ‘hello,’ and ‘who are you,’ and ‘what are you doing today?,’ to giving a selfie.  Because selfies stop life . . .

“It’s [just] going on Instagram to give people a false sense of relevance.  Everybody was so gaga about Steve Jobs, but I picture him in hell, running from demons who want a selfie.”

Here are 15 other celebrities who don’t want photos with fans in public:

Jennifer Lawrence won’t do it for safety concerns, and she’s perfectly fine coming across as “rude” about it.  The same goes for Amy Schumer.

Chrissy Metz from “This Is Us” says she’s learning to say no if she’s in the middle of ‘life’ and it could disturb others.

Justin Bieber and Sean Penn say the photos make them feel like “zoo animals,” and Kit Harington says it makes him feel like a mannequin.

How Many Email Addresses Have You Had in Your Life?

Do You Put the Condiments in the Bun Before the Hot Dog?

Taco Bell Is Giving Out Free Tacos All Day

Do You Have a Least Favorite Month? 72% of Us Do