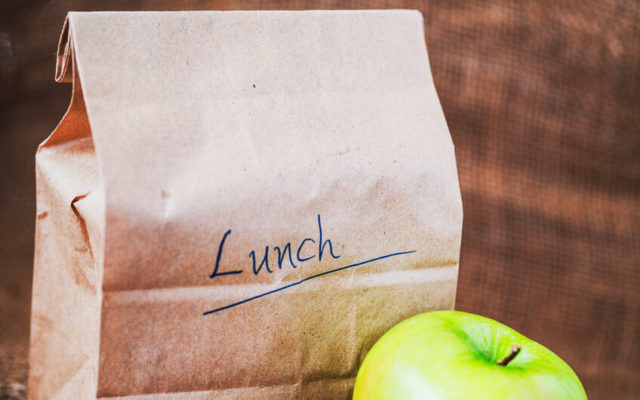 Does anyone ever face criminal charges for stealing food at work?  Because it might be one of the most common types of theft out there . . .

A new survey found 41% of us have had food stolen by a co-worker before.  And 60% of those people said they’ve had to confront a colleague about it.

If you bring chips into the office, you’re asking for trouble.  Apparently they’re the most common type of food co-workers like to steal.

But your co-workers aren’t the ones you have to worry about MOST when it comes to food theft.  Your family is . . . especially your significant other.

The biggest food thieves are our partner . . . our friends . . . and co-workers are third.

The survey also asked people to name the weirdest places they’ve HIDDEN food to make sure no one stole it.

The most creative hiding spots people have come up with are in the washing machine . . . in the oven . . . in the back of their toilet . . . down in their couch cushions . . . inside a box of tampons . . . and outside, in a hole they dug in the snow.