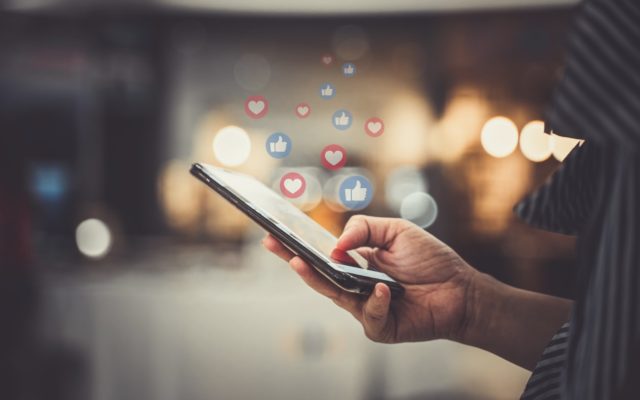 Social media has dominated the last 15 years of our life.  But has it made our lives better?  Well, according to a new “Wall Street Journal” poll, the majority of us aren’t sure it has.

Here are some fresh stats about our ongoing relationship with social media . . .

1.  Six in 10 Americans don’t trust Facebook to protect their personal information.  And only 6% said they trust it “a lot” or “quite a bit.”

4.  And 82% of us admit social media is a huge TIME-WASTER in general.

But despite all that, 69% of people in the poll said they still check social media at least once a day.  Although 42% of us have tried to limit our social media use in the last two years.