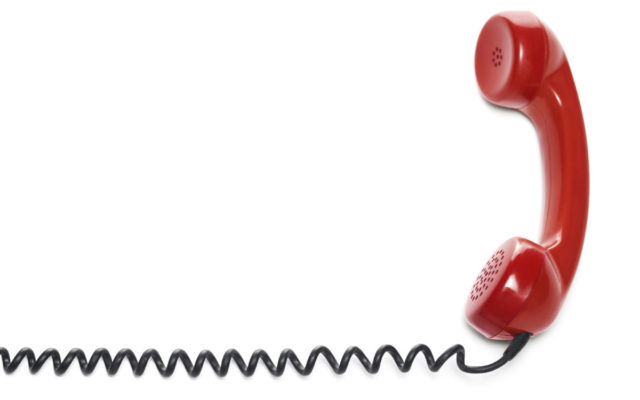 Have you ever stayed on the phone with a scammer, just to waste their time?  Well, this is even better . . .

A 22-year-old college kid in Ireland says he figured out a way to get scammers to give HIM money.  And he’s pulled it off three separate times.

Earlier this month, he got an email from someone claiming to be a “big business banker,” who was looking for an investment of about $1,200.  So here’s what he did . . .

Second, he emailed them a fake PayPal invoice that made it LOOK like he tried to transfer them the money.

Then when the scammer didn’t receive the funds, he claimed his bank put a hold on the transfer, because they thought it was a scam.  And he told the scammer THEY needed to transfer a small amount of money to him first, so the bank would know it was legit.

They ended up sending him about $30.  Then he donated their money to a cancer charity and sent them an invoice letting them know THEY’D been scammed.

(The one question we have is, could this technically be illegal?  And could the scammer press charges if they wanted to?)