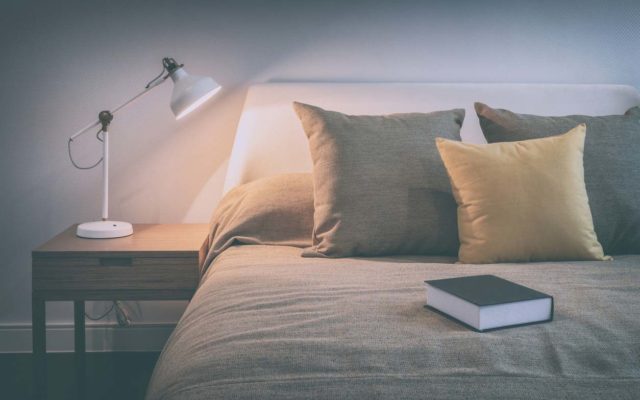 Some people just want to watch the world burn.

There’s a Twitter thread going viral right now from a “Washington Post” reporter who revealed that a couple he’s friends with don’t sleep on the same sides of the bed every night.

Like, when they get into bed every night, they don’t know who will sleep on which side.  Sometimes the guy is on the left and the woman is on the right, sometimes vice versa.

If you’re curious, they only have one nightstand, and they both put their phones on it.

And . . . the responses to this concept are mostly from people CONFUSED and FREAKED OUT that any couple could do something so insane.

On a semi-related note, a new survey found that 9% of people say their ideal sleeping situation with their partner is separate beds in separate rooms . . . and 5% want separate beds in the same room.