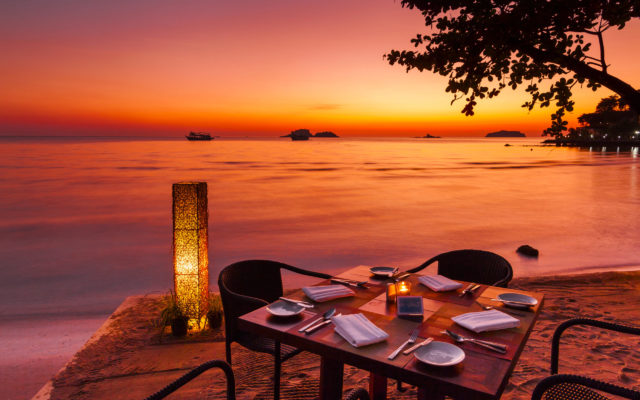 This is some stone-cold revenge right here.

A guy on Reddit just posted a story about how he handled a situation when he found out a woman he’d been dating was just using him for free meals.

After a few dates, one of their mutual friends sent him a screenshot of some texts from the woman where she said she was just using the guy for free food.

And he says she wasn’t in a bad financial situation, because on their dates, quote, “She would wear pricey clothes and had two Chanel bags.”

So he took her to an expensive restaurant, they both ate and drank a lot, and then he said he had to go to the bathroom.  But . . . he LEFT.  Oh, and he was her ride too.

He says he started getting, quote, “furious texts” from her 45 minutes later saying she had to have her mom come to the restaurant to pay the bill, and they were done.

After his story started going viral, he said, quote, “Obviously what I did was not morally good and I should’ve been direct with her . . . [but] this wasn’t about doing the right thing or learning anything.”

(Here’s a screenshot of the texts.)