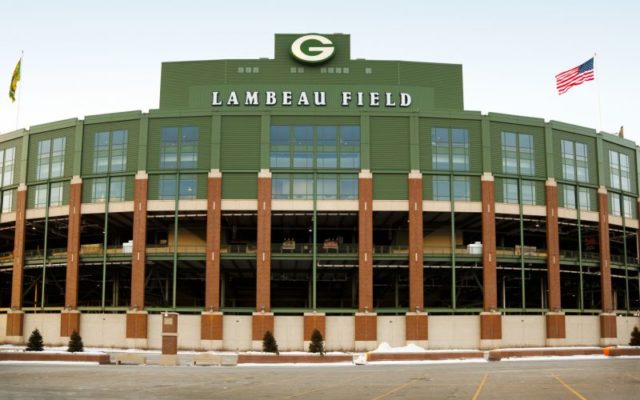 Green Bay Packers season tickets are INCREDIBLY hard to get.  There’s a waiting list of well over 130,000 people and it usually takes at least 30 years.

Here are his three proposals that he laid out in a Craigslist post:

1.  He’ll pay someone $10,000 to take their spot if they’re under 1,000 on the waitlist.  To pull that off, he’ll legally CHANGE HIS NAME to theirs so the Packers won’t know it’s a different person buying the tickets.

2.  He’ll pay an older person with season tickets $109,000 to leave him the tickets in their will.  But since the Packers have strict rules about that, he’ll cover the fees to have them ADOPT HIM.  And he’ll also send Father’s Day or Mother’s Day gifts.

3.  If a single woman OR man has season tickets, he’ll pay them $10,000 to MARRY him.  Then they can get divorced and transfer him the tickets during the settlement.  Quote, “We can time it correctly so we maximize our joint tax refund too.”

He hasn’t gotten any serious offers.  And probably won’t.

His post has since been “flagged for removal”, and is no longer viewable.