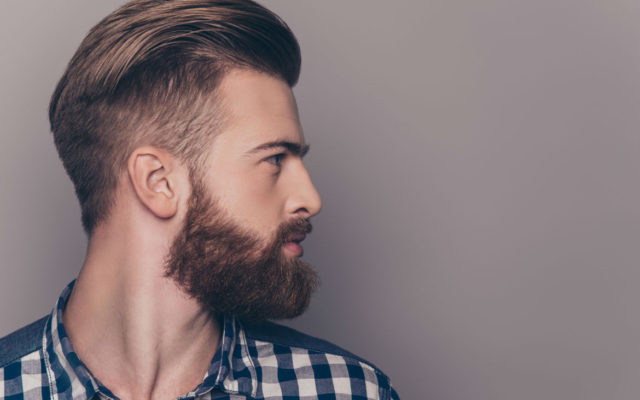 The irony of hipsters is they want to be different.  But they end up looking like every other person who shops at American Apparel . . .

Last Thursday, a team of researchers at M.I.T. posted a study on the “hipster effect,” about how hipsters tend to gravitate toward similar fashion trends, and all look the same.  (It’s interesting . . . you should check it out.)

Then after they posted it, someone complained about a stock photo they used of a hipster with a beard, wearing a knit hat.

The guy who complained said he was the model in the photo.  And he was upset at them for implying he’s a generic hipster.  But here’s the fun part . . .

It turns out it was actually a DIFFERENT model in the photo who just looks like him.

To repeat that:  The guy was angry at them for implying he’s a generic hipster who looks like every other hipster.  And it turned out he’s SUCH a generic hipster, he couldn’t even tell himself apart from a random dude with a beard.

The researchers joked that it essentially proved the whole point of the study . . . that hipsters do look alike.

We promptly got a furious email from a man who said he was the guy in the photo that ran with the story. He accused us of slandering him, presumably by implying he was a hipster, and of using the pic without his permission. (He wasn’t too complimentary about the story, either.)