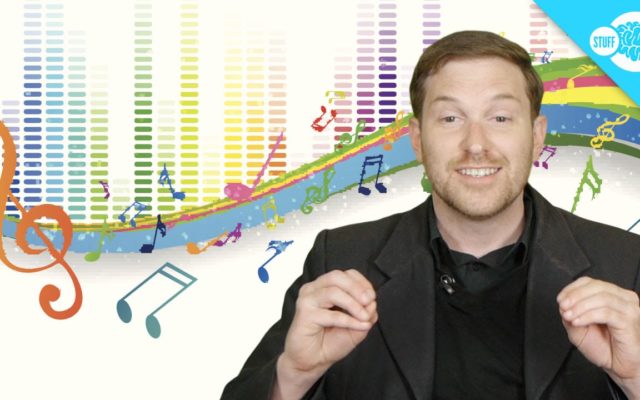 There’s a woman from Scotland named Julie McDowall who has synesthesia.  That’s where two or more of your senses kind of get scrambled.  For example, a trumpet might sound “orange” to someone who has it.

In Julie’s case, her brain associates words with different TASTES.  And she’s going viral, because she recently started telling people on Twitter what their NAME tastes like.

She’s gotten millions of requests over the past week, and couldn’t keep up.  So now she’ll only respond if you donate to her podcast through PayPal.  There’s no set amount.  So a couple bucks is probably enough, and she’ll do three names.

Here are a few examples of names she’s already taste-tested:  The name Aaron tastes like a stale chocolate bar . . . Brandon and Brent both taste like flat Coca-Cola . . . Brian tastes like shredded coconut . . . Danielle tastes like SpaghettiOs . . .

When you send money, list the three names you want her to taste, along with your Twitter name so she can respond.