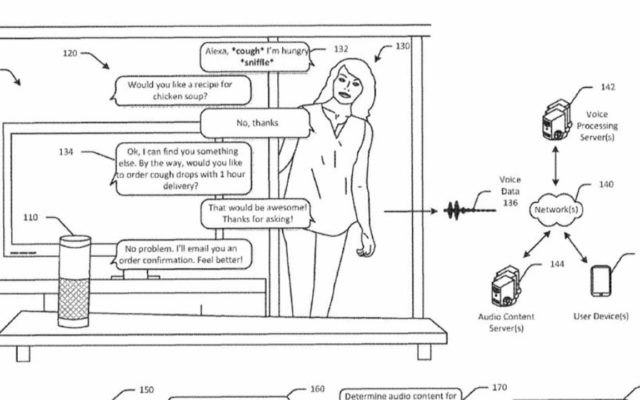 The 21st century equivalent of the MOOD RING is coming.  And it’s probably going to sell you stuff.

Amazon is developing a new wearable device that can detect your EMOTIONAL STATE.

You wear the thing on your wrist, and it listens to your voice to figure out how you’re feeling.

And then . . . well, it’s not clear what the bracelet will do from there.

The reports about it say it could give you tips on how to interact with people when you’re feeling that way, but let’s be honest here . . . it’s Amazon.

Somehow they’re going to use it to sell you stuff, build their customer profile of you, show you targeted ads, or all of the above.

Right now it’s in a beta testing phase . . . and there’s no word on when it could go on sale.

The Most Popular Girl Scout Cookie in Every State