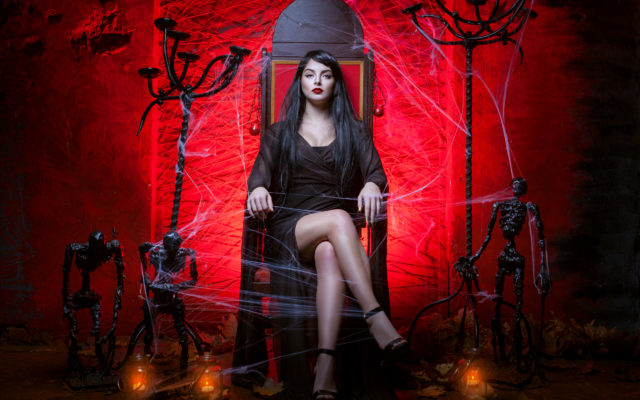 Pop culture costumes are ALWAYS trendy for Halloween.  And that’s not a new thing.

“Cosmopolitan”recently put together a list of the, quote, “Halloween costume everyone was wearing the year you were born.”

(Here’s the full list, but warning:  It’s a 70-page slideshow, which everyone always loves.)