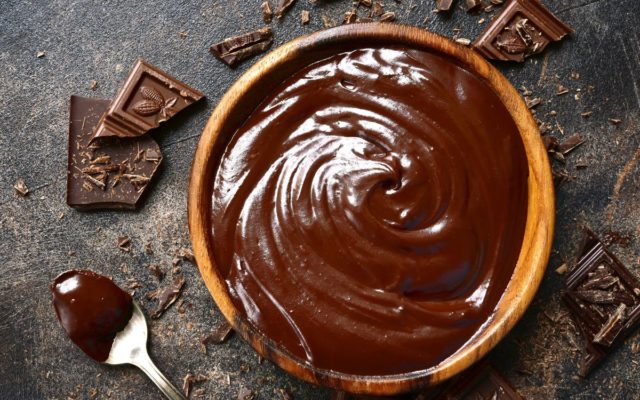 We’re still in the middle of cold-and-flu season.  So, here’s a hack you’ll definitely want to try if you’re fighting a cough . . .

According to a new study, CHOCOLATE might be a better cough suppressant than actual cough medicine.

Researchers in England took over 160 people with coughs and either gave them cough medicine with codeine, or a chocolate-based medicine called “Rococo.”

And two days later, the people who used the chocolatey stuff reported a “significant improvement” in their symptoms compared to the people who took normal cough medicine.

A previous study found it might have to do with a certain alkaloid in chocolate that works as a cough suppressant.

So does this mean that just EATING chocolate can help with a cough?  We were expecting a letdown here . . . but apparently the answer is YES, it can.

The researchers used a chocolate-based medicine in the study, but say that sucking on a piece of chocolate can help too.

Things like hot chocolate and chocolate milk don’t work as well though, because they don’t come into contact with your throat for very long.