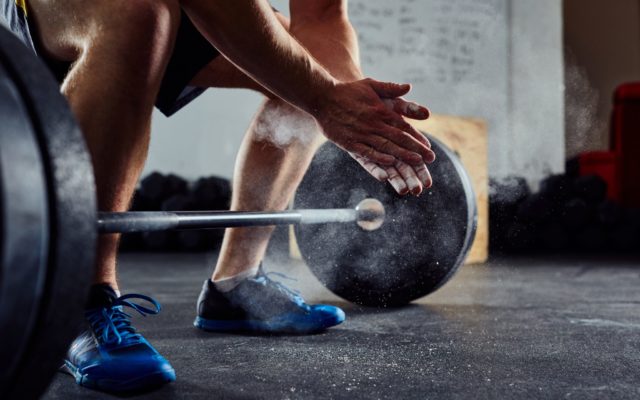 We’re naturally drawn to any study that finds the MINIMUM amount of effort makes a difference . . .

Researchers in Portland, Oregon recently did a series of tests on mice to see how exercise affects your brain.  And they found that even brief MINI workouts can make you smarter.

They took a bunch of mice that were mostly sedentary, and put them on hamster wheels to let them run.

And even short bursts of exercise improved the connections between the neurons in their hippocampus . . . the part of the brain associated with learning and memory.

It boosted the production of a specific protein that helps neurons communicate with each other.  And humans have similar proteins that act the same way.

A lot of studies in the past have shown that REGULAR exercise can lead to better brain function.  But this is one of the first to show that even a single workout in the morning could make you smarter for the rest of the day.