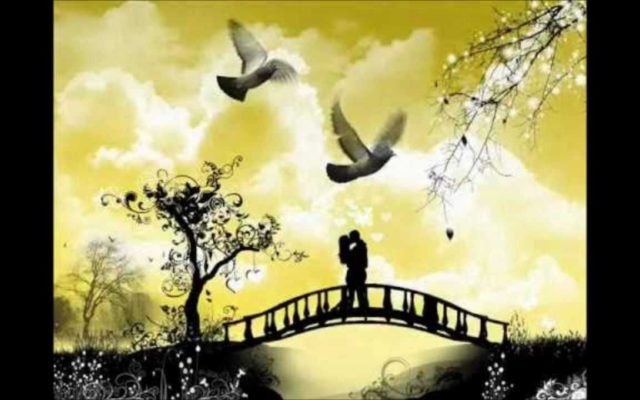 Legendary counter singer EARL THOMAS CONLEY has died.  He was 77.  He had been in poor health for a few years, and was in hospice care for several months.  He suffered from a condition similar to dementia.

BLAKE SHELTON made the announcement yesterday, saying, quote, “My heart is absolutely destroyed.  I’m sad to report that Earl Thomas Conley passed away very early this morning.  Earl was my all-time favorite singer, hero, and my friend.  Prayers to his family.  We will all miss you deeply my brother.  Now go rest.”

Blake idolized the guy.  During an interview last year he called him his “musical hero” and said he was an “incredible vocalist” who was “underrated.”  They’ve known each other a long time.  They co-wrote Blake’s 2002 hit “All Over Me”.

And he knew how to pick good duet partners.  He and ANITA POINTER of the Pointer Sisters had a huge hit with their song “Too Many Times“.  It even led to an appearance for them on “Soul Train”.

Country stars have been paying tribute.  JASON ALDEAN said, “Man, what a voice this guy had.  Spent many nights listening and playing his songs.  Country music lost a great one.”  CHRIS YOUNG called it a “sad day for country music.”

JOHN RICH Tweeted, “He was a huge influence on my style and songwriting.  I studied his records like textbooks and could play every note of every song.  Truly one of the all-time greats in country music.”

TRISHA YEARWOOD said, quote, “I am so sad to hear this news.  Earl Thomas Conley, you will be greatly missed.”  And TOBY KEITH wrote, “An all-time great.  Huge influence on me.  Loved him.  Prayers to his family.”

(You’ll find more tributes here, and here.   The “Tennessean” has a great write-up about his life, and Billboard put together a list of his Top 20 biggest hits.)