Do You Hate the Sound of Your Own Voice? 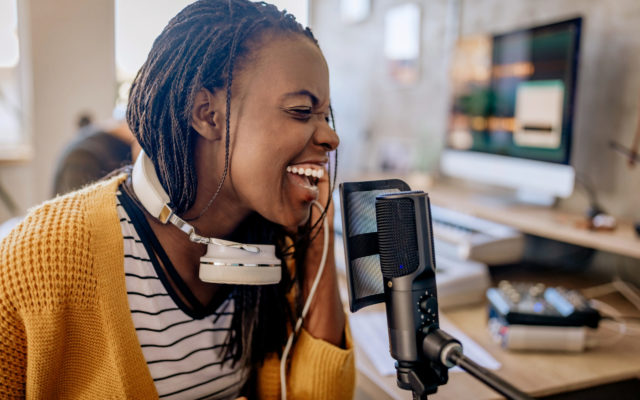 We hear recordings of our own voice a lot because of the line of work we’re in.  But a ton of people HATE listening to themselves on tape.  So a recent survey looked into it . . .

Over 4,000 Americans were asked how comfortable they are hearing a recording of their own voice.  And over 40% of us don’t like it.

Almost 50% said they’re mostly fine with it, including 23% who said “very comfortable.”  And another 9% said they weren’t sure.

Women were much more likely to say they hate it than men.  Only 13% of guys said it makes them “very uncomfortable” compared to 20% of women.

People over the age of 55 were 50% less likely to say they hate the sound of their voice than people between 18 and 24.