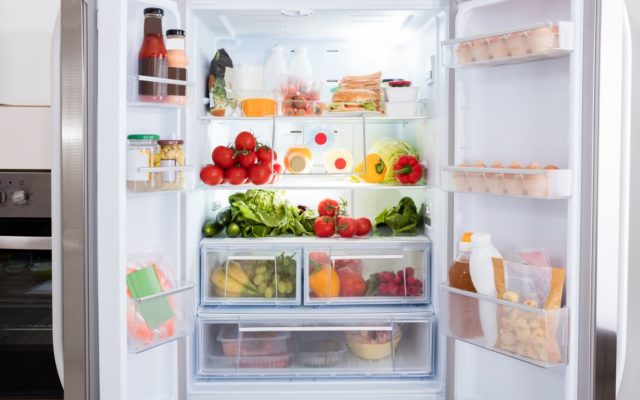 A recent online poll asked about different foods, and whether you store them in the fridge or not.  And over half-a-million votes were cast.  Here are eight random foods, and where we stand . . .

(Some of those people might be in other countries, where it’s not necessary.)

(That’s another tricky one, because a lot of people leave one stick of butter out to keep it soft.)