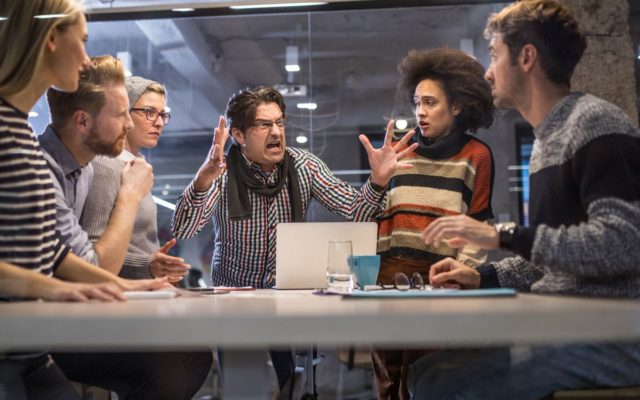 We all want to be liked.  But if you try too hard, it can backfire.  Here are five things that can instantly make people like you less . . .

1.  Humblebragging.  That’s where you pretend to be self-deprecating, but you’re really saying something positive about yourself.  People see through it, and it’s a turn-off.

2.  Including a smiling emoji in work emails.  Smiling in person makes people like you.  But emojis can make you seem less competent.  Especially in a professional setting.

3.  Using an extreme close-up as your profile pic.  According to research, four-and-a-half feet is the best distance between you and the camera lens.  Pictures taken from a foot or two away make you seem less trustworthy.