Five Things to Look Forward to in February 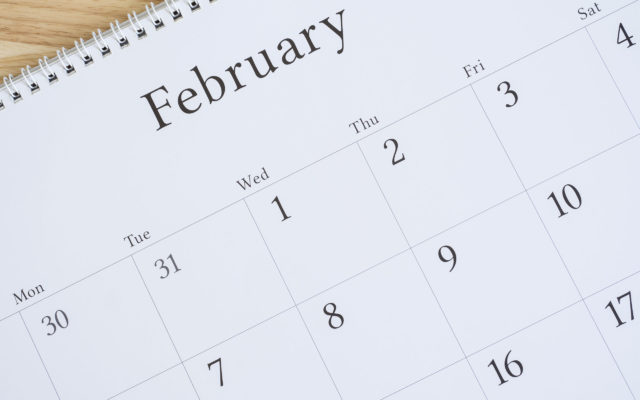 Tomorrow is the first day of February!  Here are all the things we’re looking forward to . . .

2.  In sports, of course Super Bowl 54 is this Sunday, between the Kansas City Chiefs and San Francisco 49ers.

If you’ll be going through football withdrawal after Sunday, the inaugural season of the XFL reboot kicks off next weekend.  And the NBA All-Star Game and the Daytona 500 both go down a week later, on Sunday the 16th.

Amazon Is Opening Its Own Department Store . . . Inside a Real Life Mall?

Six Clever Hacks You Can Do with a Bar of Soap

A Woman Almost Missed an Email About a $3 Million Lottery Win, Because It Went to Spam

Was This the Most Ridiculously Exciting Weekend of Football Ever???