Five Things to Look Forward to in July 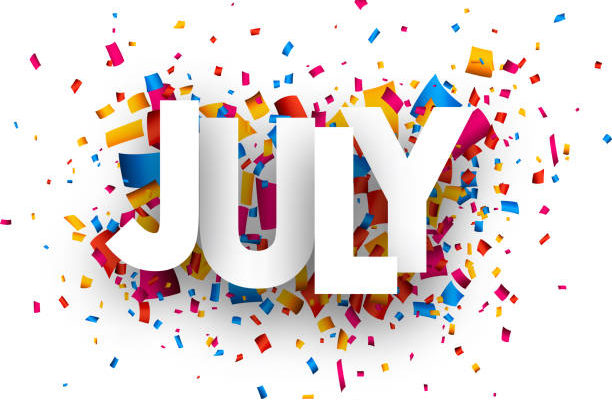 You made it another month!  Here are five things to look forward to in July . . .

3.  The third season of “Stranger Things” hits Netflix this Thursday.  And two other big shows come back on July 26th: “Veronica Mars”, and the final season of “Orange Is the New Black”.  Also, July 21st is the 50th anniversary of Neil Armstrong’s moon-walk, so there are a bunch of specials.  And “Shark Week” starts July 28th.

5.  And finally, the holidays:  The big one is the Fourth of July this Thursday.  But there are a few other holidays where you might be able to score free food:

If Someone Says They’ll Be “A Few Minutes Late,” How Late Will They Be?

Sounds That You Didn’t Realize Are Trademarked

A Couple Opened Their Suitcase at the Airport . . . and Found Their Dog Hiding Inside