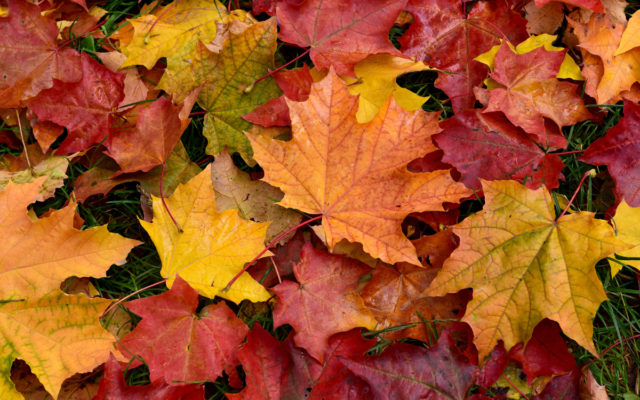 The first day of September is on Sunday, so here are five things to look forward to next month . . .

And if you’re into award shows, “The Emmys” will air on Fox on September 22nd.

3.  Some movies hitting theaters include “IT Chapter Two” on September 5th . . . “Rambo: Last Blood” and the “Downton Abbey” movie on September 20th . . . and the kids film “Abominable” on September 27th.

4.  In sports, the NFL season gets under way next Thursday, September 5th, with the Chicago Bears hosting the Green Bay Packers on NBC.

5.  And finally, the holidays:  The big one is Labor Day this Monday . . . so hopefully you have a three-day weekend this weekend.  Some other days you might feel like celebrating are: