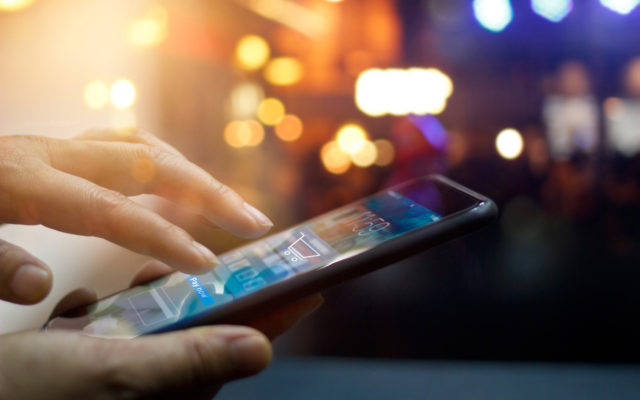 A recent survey found 40% of Americans have at least TWO old cell phones sitting in a drawer somewhere.  Which you could sell on sites like Gazelle and make a little money.  Or, here are five ways you could repurpose yours . . .

1.  Let your kid use it for video games.  It’ll work as long as they’re on WiFi.

2.  Use it as a TV remote.  Things like Roku and Amazon Fire let you control the TV with your phone.  Again, it works as long as you have WiFi.

3.  Use it to read e-books.  Especially for beach reading this summer, so you don’t get sand in your current phone, or get it wet.

4.  Use it in a virtual reality headset.  The ones for phones aren’t as good as an Oculus Rift.  But they’re still pretty cool.  And if you use an old phone, you won’t have to worry about burning through the battery on your current phone.

5.  Put it in your glovebox, and use it as a 911 phone.  U.S. law requires that all phones are able to call 911, even if they don’t have a data plan.  Just check it every few months to make sure it’s still charged.