Five Ways to Trick Yourself into Losing Weight 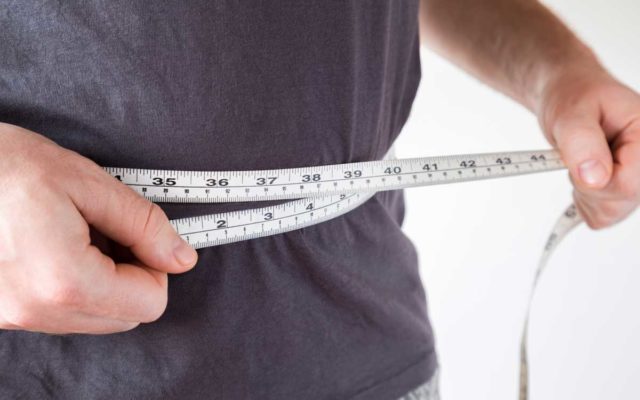 Most of us would like to lose a little weight.  We just don’t want to WORK for it.  So here are five ways to trick yourself into losing weight without making a huge effort . . .

1.  Instagram your meals.  Studies have found that snapping a picture of your food and posting it online can subconsciously make you want to eat healthier, and eat less.

2.  Listen to yourself chewing.  This one’s weird, but at least two different studies have found that paying attention to the CRUNCHING sound your food makes can cause you to eat less.  It’s called the “crunch effect.”

3.  Identify emotional eating.  The next time you’re about to crush a whole bag of Doritos by yourself, pause for a second and think about why you’re eating it.  It might not be because you’re hungry.

4.  Don’t cut out protein.  It slows down digestion and makes you feel fuller longer.  So if you don’t eat meat or get protein from other sources, you tend to feel hungrier.  Which can lead to more calories overall.

5.  Cut your food up into smaller pieces.  A study at Arizona State found we tend to eat less when we cut things up.  Like taking smaller bites of your steak, or cutting a bagel into four pieces.  Even if you eat the whole thing, you’re less likely to snack later on.

Seven Phrases with Extra Words That We Use to Sound Smart

The Top 30 Most Stressful Life Situations Include . . . Getting a Stain on Clothes?