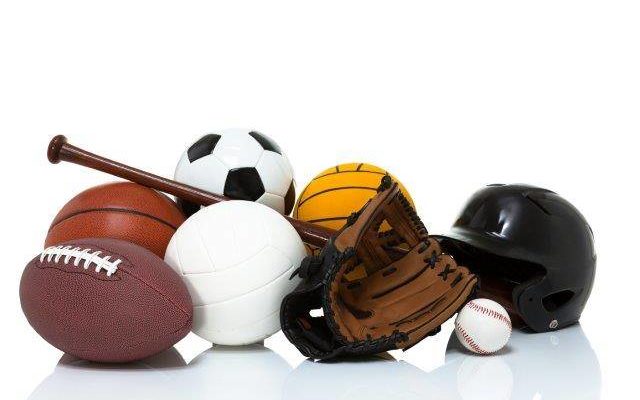 Deadspin.com posed this question on social media:  For ONE MILLION DOLLARS, you’ve got to do one of the following:  Score in an NBA game, get a hit in a Major League game, or run for a first down in an NFL game.

All of them are MAMMOTH long shots for an everyday person, but if you had to choose one, which is LESS IMPOSSIBLE?

More than 28,000 people weighed in on Twitter, and the NBA was the runaway favorite, with 82% of the vote.  Running in the NFL was second with 10%, followed by only 8% who thought they could get a hit in the Majors.

But what do YOU think?

The argument for the NBA:  Even if you’re defended by HUGE, athletic pros, there’s still a chance you can heave something up, and it could miraculously go in.

Even better, if all you have to do is SCORE, you could try to draw a foul, which would put you on the free-throw line for a couple of tries there.

The argument for the MLB:  For most of us, it’d be terrifying just standing in the batter’s box, facing 90-plus-mile-per-hour HEAT.

It’s hard to imagine getting a solid hit in play, but with weak contact, you might be able to hit a dribbler in the infield, and beat it out to first base.

The complication is:  If someone fields it, and throws wildly to first, that’d be an ERROR, not a hit.  And since you need a hit, you couldn’t try to take a walk.

The argument for the NFL:  There’s a chance the offensive line could open up a HUGE hole.  But still, 10 whole yards without being mauled?  I don’t know.

I think the debate would be MUCH better like this:  For a shot at $1 million, would you rather try to:  Score a TWO-POINT field goal in an NBA game, get ON BASE in a Major League game, or run for ONE YARD in an NFL game.

This makes the NBA harder while making baseball a little easier.  And it brings the NFL within the realm of possibility.

(Although you’d have to pay me MUCH more than $1 million to take the ball in an NFL game.)