Four Things You Should Know About Tonight’s Full Moon . . . on Friday the 13th 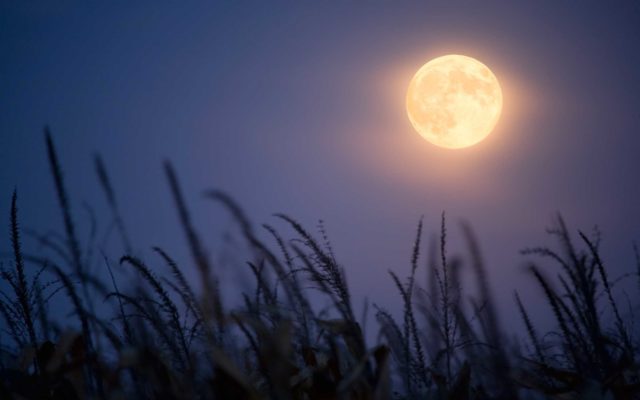 Today is Friday the 13th.  And there’s also going to be a FULL MOON tonight.

Here are four things you should know about it . . .

2.  It will also be a “micro moon.”  Tonight’s full moon also coincides with the point in the moon’s orbit when it’s farthest from Earth.  So even though it’s a full moon, it’ll appear slightly smaller and less bright than usual.

3.  It’s only full for an instant.  The moon will appear full most of the night, but it’s only officially full when it’s exactly 180 degrees opposite the sun in something called ecliptic longitude.  And for tonight’s harvest moon, that happens at about 12:33 A.M. Eastern.

(Technically, tonight’s moon doesn’t officially count as “nationwide” since it hits peak fullness for people in the Eastern Time Zone after midnight on the 14th.  But that’s really splitting hairs.)

Need a Mental Health Day? Don’t Take It on a Wednesday