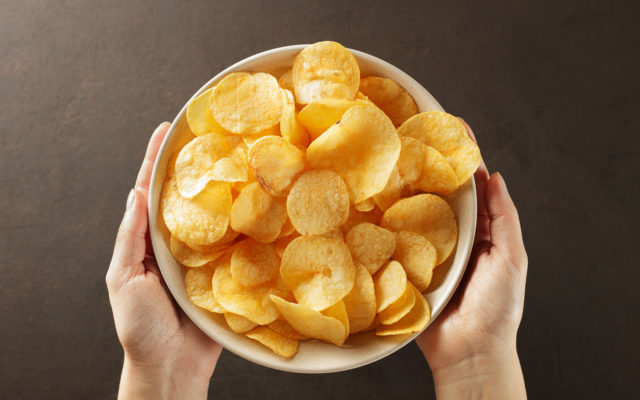 Here are five more stats on food and guilt . . .

1.  The average American feels guilty for 29% of the food they eat.  So almost a third.

2.  The average person feels guilty for 20 minutes, then moves on.  That means you spend about three-and-a-half days a year feeling guilty about what you eat.

3.  Dinner is the meal we’re most likely to feel guilty about.  And we feel guiltier about SNACKING than eating an actual meal.

4.  Half of us think certain foods are seen as MALE or FEMALE foods.  The three MOST “female” foods are salad, cupcakes, and fresh fruit.  The top three “guy” foods are beef jerky, burgers, and steak.

The Most Popular Girl Scout Cookie in Every State