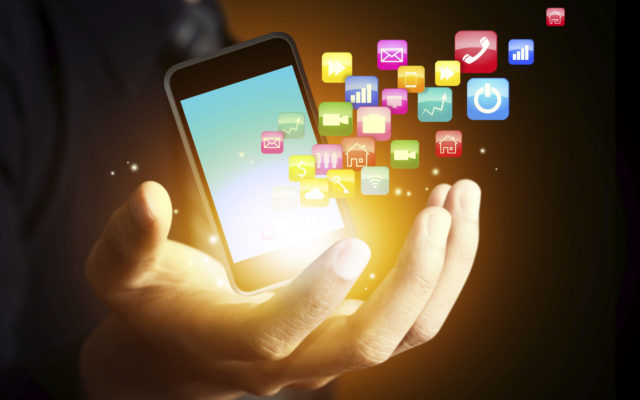 Apple’s App Store and Google Play both launched in 2008, which means the 2010s are the first decade where we were downloading apps on our phones from start to finish.  So what DID we download?

The three apps that we spent the most money on are Netflix . . . Tinder . . . and Pandora.

And the most-downloaded game of the decade is “Clash of Clans”.