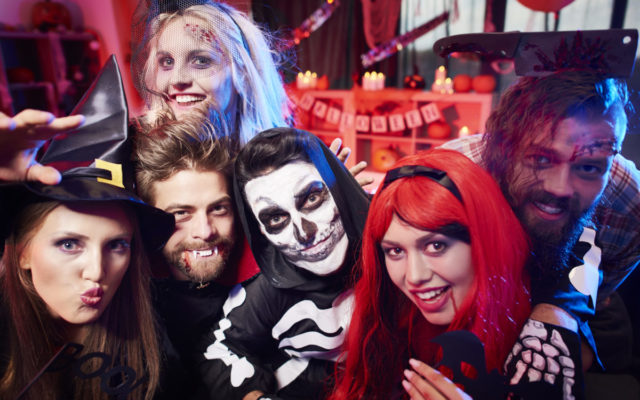 If you’re wondering what people are going to dress up as this Halloween, what better way to find out than to cyberstalk them?

Google just released a bunch of data on the Halloween costumes people have been searching for the most this year.

Google also found the top five couples costumes, which are:  Lilo and Stitch . . . Bonnie and Clyde . . . Cosmo and Wanda from “The Fairly OddParents” . . . Adam and Eve . . . and Cheech and Chong.

(You can see the full lists here.  That site was having some issues loading, but you can try searching their Google Frightgeist page as well.)