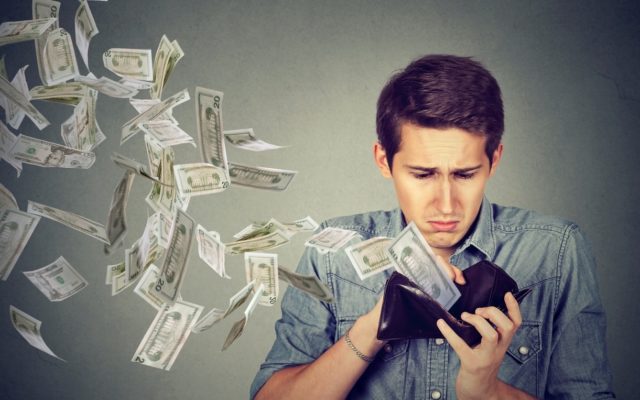 According to a new survey based on data from Bank of America, here are five things we’ll be spending money on this Memorial Day weekend . . .

5.  Bars and nightclubs.  On the Saturday of Memorial Day weekend last year we spent 83% more on drinks at bars and clubs.