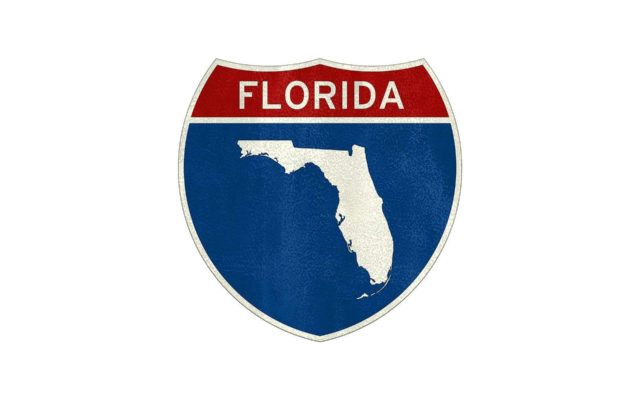 The whole “Florida Man” thing is in the news again after the “Florida Man Challenge” went viral last week.  That’s where you find a “Florida Man” story that happened on your birthday, and post it on social media.

But why does the whole “Florida Man” thing exist in the first place?  And is Florida REALLY responsible for more stupid crimes than other states?  The answer is yes and no.  Here are the three main reasons so many crime stories come out of Florida . . .

1.  It’s really easy to get details on crime stories in Florida.  The laws are set up so almost everything is public record.  So reporters have quick and easy access to arrest records in Florida.  Which isn’t the case in a lot of other states.  That’s the MAIN reason there’s so much Florida news.

3.  “Florida Man” stories are more likely to go viral.  More websites pick them up, because the whole “Florida Man” joke exists now.  And if the same story happened in Idaho, it might not make national news.  Because “Idaho Man” isn’t a thing.

Some people also claim there’s more craziness in Florida because of all the transplants who move in from other states.  The basic, very loose theory is people who move tend to be more impulsive, which leads to more bad choices.