How Much Would You Pay for All Your Streaming Services? 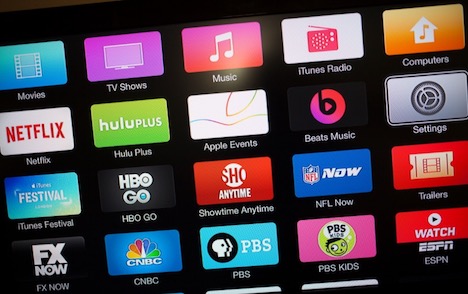 Most of us already have several streaming services . . . but there are DOZENS out there . . . and there are even more on the way, including Disney+, HBO Max, Apple TV+, and one from NBCUniversal.

So what’s the tipping point?

. . . 66% of Americans said they already have one to two streaming services, like Netflix, Prime, Hulu, and HBO Now.

But yet, a lot of people don’t seem ready to invest that kind of money into on-demand entertainment.

The poll found that many Americans who stream media pay for three services at a collective price of $37 per month, and the impression is that it’s too much.  The “acceptable range” consumers would LIKE to pay for all three is $17 to $27.  And a pricing model suggests the sweet spot would be $21.

Unfortunately, they didn’t say what those services are . . . so we have to assume it includes music . . . and we don’t know if they include premium products like YouTube TV, Hulu Live, or digital sports packages, which are more expensive.

If you’re planning ahead, Disney+ will start out at $7 per month.  HBO Max, which will have “Friends”, is expected to cost as much as $17.  There’s no word how much NBCUniversal’s will cost, but it will feature “The Office”.