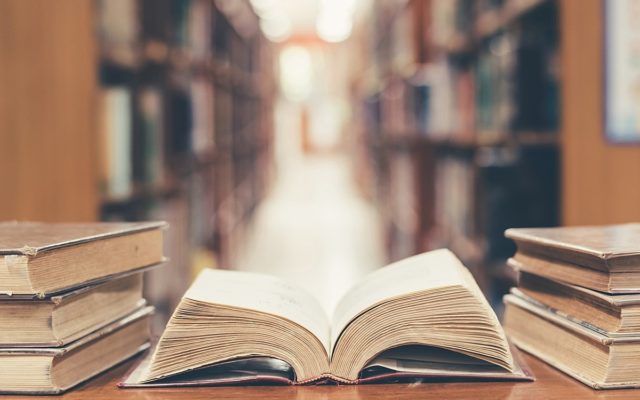 What if everything we think we know about time is all WRONG?

According to some conspiracy theorists and historians . . . some of whom have questionable credentials, for what it’s worth . . . this might NOT be the year 2019.  It actually might be 1722.

1.  Some say that the period between the eighth and 11th centuries are VERY poorly documented.  The chronology doesn’t add up and it seems like there are too many inconsistencies for it really to be 300 years.

2.  In the 1500s, the Pope switched from the Julian calendar to the Gregorian calendar.  That threw everything off, and some time could’ve disappeared in the process.

For what it’s worth, mainstream historians reject ALL of this . . . but I still like speculating about it.