Is It Safe to Drink an Old Glass of Water That Sat Out Overnight? 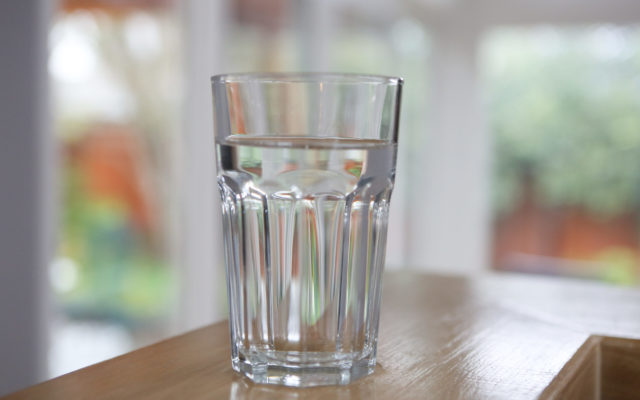 A lot of people leave water next to the bed in case they get thirsty at night.  So is it still safe to drink the next day?  Or does it go bad?

Well, the answer is it probably won’t kill you.  But it’s NOT the safest thing to do.  Especially if you already drank from it.

With an open glass of water, dust and bacteria can fall in and create a film of bacteria on top.  But even a closed bottle might not be a good idea.

Once you take a drink, bacteria from your mouth and lips get in there and starts multiplying.  Since it’s mostly your own bacteria, it probably won’t make you sick, but it could.  And drinking from someone else’s bottle that’s been sitting is even riskier.

It doesn’t matter if it’s tap or bottled.  The same thing happens once it touches your lips.  And drinking from an old, used bottle you left in your car is worse, because heat from the sun helps bacteria grow even faster.

So experts say that in general, once you’ve put your lips to a bottle of water, you should try to drink it the same day or dump it out.

Americans Spend More Than $300 a Month on Impulse Purchases