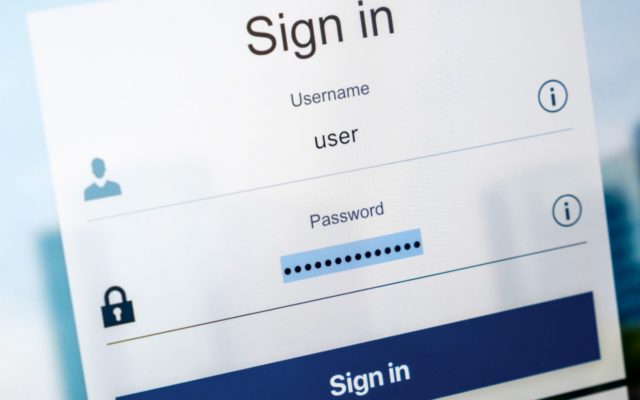 There’s NOTHING I’d put past Facebook when it comes to exploiting us and violating our privacy at this point . . . so, yeah, sadly this seems believable.

The “10 Year Challenge” or “2009 vs. 2019 Challenge” has been HUGE on social media this week, with people posting side-by-side photos of them from a decade ago and today.

BUT . . . now some experts think it might not be that innocent.  They think Facebook may’ve even pushed it for the same reason Facebook does everything . . . to get more data on us.

A business professor at New York University who’s an expert in artificial intelligence says, quote, “It presented Facebook with a terrific opportunity to learn, to train their systems to better recognize small changes” in how we look as we age.

So what would they do with that info?  A writer at “Wired” says there are plenty of ways to exploit it . . . like, say, an insurance company buying the data from Facebook, then using it to hike up rates on people who appear to be aging faster than others.

For now, all of this is just speculation . . . and Facebook swears they don’t have any evil plans with all of the pictures from the meme.  But, you know, Facebook says a lot of stuff.