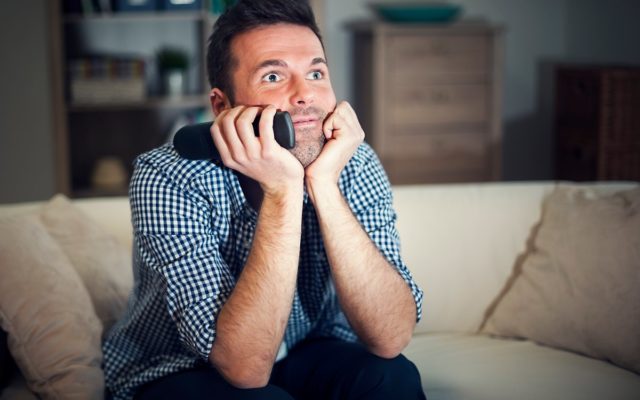 “USA Today” has just launched its annual ‘Save Our Shows’ survey, which lets people voice their support for shows that are “on the bubble” and may be in danger of being canceled.

They’ve been doing this for 22 years, which is a LONG time.  At the beginning people might have been voting to save “Seinfeld”.  (I know . . . it was basically canceled by Jerry himself, but that’s how long ago it would be.)

They don’t have a database of how effective the survey has been over the years . . . but “Timeless” has won the past two years, and both times it came back.  NBC had canceled it in 2017, and then changed their minds and renewed it.

And after it won the poll last year, NBC brought it back again for a two-hour series finale in December.

(Hit up USAToday.com to vote.)