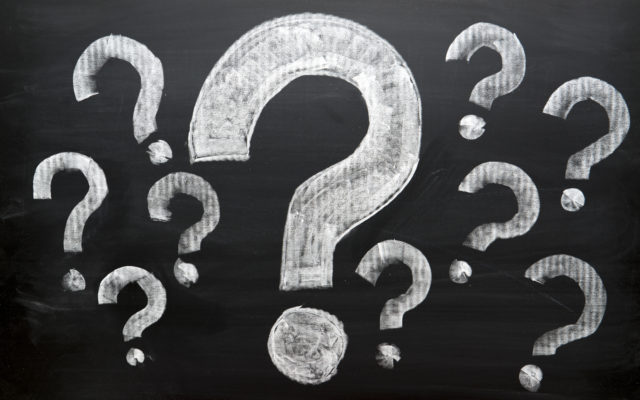 The next time you need someone to do you a favor, here’s a trick that boosts your chances of getting a yes.  And you don’t have to feel too guilty for manipulating them, because it also makes them feel GOOD about saying yes.

Right after you ask for the favor, give them the option of declining by saying something like, “It’s okay if you say no.”

It doesn’t matter how you say it.  You could say, “It’s fine if you can’t” or “I understand if you don’t want to.”  You just have to clearly give them the option of saying no.

It works because it puts them at ease, and makes them feel like nothing’s being forced on them.  So they also feel better about saying yes, because they chose to.

A study in France tested it out by having someone walk around a mall and ask people for change to pay their bus fare.

When they tacked it on at the end and gave them the choice to say no, people gave twice as much money.