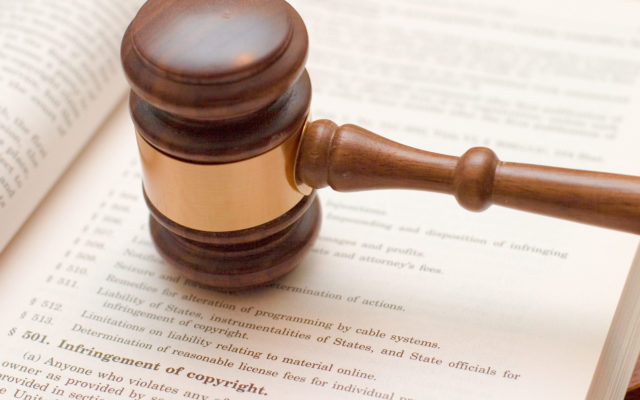 The new year brought some new laws around the country.

• The minimum wage went up in 72 jurisdictions. Twenty-one states and 26 cities and counties, mostly in California, raised the minimum wage. In 17 of those jurisdictions, the new rate will reach or exceed $15 an hour. Four more states and 23 more cities and counties will join later in the year, with 15 of them raising wages to $15 an hour or more. Illinois and St. Paul, Minnesota, will raise their minimum wages twice in 2020.

• The California Consumer Privacy Act (CCPA), the nation’s toughest privacy law, allows California residents to demand that companies disclose what data they have collected on them. And if users want that data deleted, companies will have to comply.

• After another year of mass shootings and heated debates over gun control, states are taking action. Colorado is among the states enacting gun restrictions — its “red flag” law allows family, household members and law enforcement to petition for a court order to temporarily take guns away from an individual deemed to be in danger of hurting themselves or others. However, a number of the state’s counties have declared themselves as Second Amendment “sanctuaries,” while some sheriffs have previously said they’d rather go to jail than enforce the law. Meanwhile, Tennessee is moving in the other direction, making it easier for residents to receive a concealed carry handgun permit.

• Illinois became the 11th state to legalize recreational marijuana. Under the law, Illinois residents will be able to purchase and possess 30 grams of cannabis, five grams of cannabis concentrate and cannbis-infused products containing no more than 500 milligrams of THC. People who don’t live in Illinois can buy half of each of those amounts.

• Plastic bags are out. Oregon is the latest state to ban single-use plastic bags at grocery stores, requiring shoppers to bring their own bags or pay a small fee for paper ones. The city of Albuquerque, New Mexico, is also gearing up for a similar eco-friendly initiative.

• No more texting while driving. Law enforcement officers in Florida are now writing tickets for drivers caught texting and driving.

• Cyclists have long had to abide by the same traffic laws as their motorized companions — much to their annoyance. In Oregon, that’s changed. Gone are the days of coming to a complete stop at every stop sign, even when no one else is around. A new state law allows cyclists to treat stop signs and blinking red lights as yields. As long as they slow their bikes to a safe speed, they’ll be able to breeze right through.