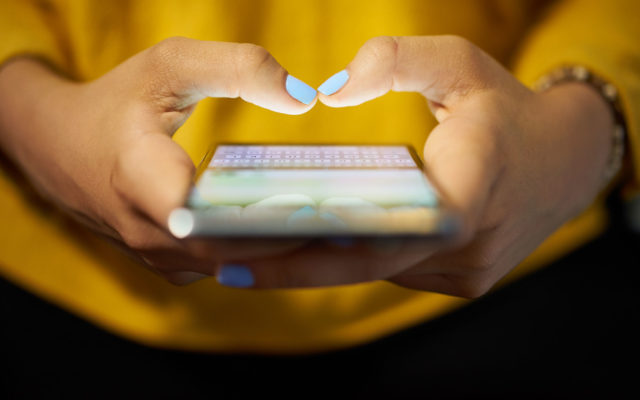 It’s hard to imagine JUST how many horribly awkward conversations this caused.

Apparently, there was a bug that affected text messaging all over the country so some messages that were sent back in February just finally went out on Wednesday.  February 14th, specifically.

That’s right:  A bunch of people didn’t get the text messages that were sent to them on VALENTINE’S DAY until yesterday.  There were also texts from some other days as well, but I feel like it’s the Valentine’s Day ones that will cause the most problems.

And there are already posts on social media about people who got texts from their exes . . . found out texts went to their bosses or clients in the middle of the night . . . and even got texts from relatives and friends who’ve passed away since February.

The carriers aren’t exactly sure why this happened.  Sprint says it was because of a maintenance update . . . T-Mobile is blaming it on a third-party vendor . . . and Verizon and AT&T haven’t commented.

But hey, maybe you JUST found out that the person you were dating DIDN’T decide to stand you up on Valentine’s Day after all.  You should reach out to them to reconcile.