Six New Stats for the Start of March Madness 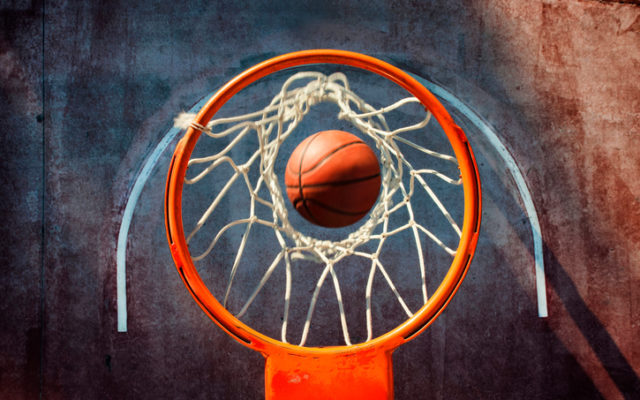 The first round of March Madness starts today.  Here are six fresh stats to kick things off . . .

2.  60% of people who’ve filled out at least one bracket are competing with friends or family.  And 34% are doing a bracket with coworkers.

4.  24% of people who’ve filled out a bracket did it RANDOMLY, without putting any thought or effort into it.  That includes 20% of men and 30% of women.