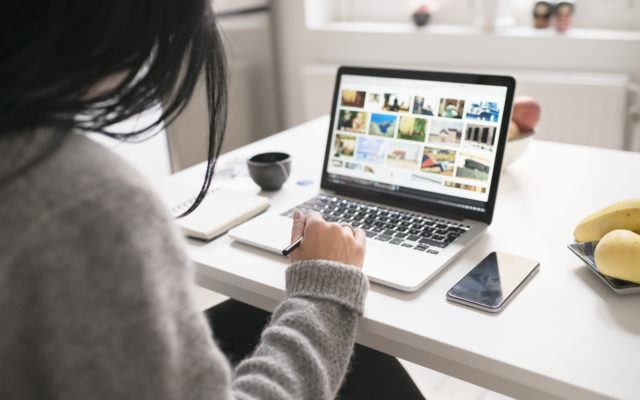 “Popular Mechanics” just released a list of the 50 most important websites of all time.  They say these are the sites that have made the Internet a, quote, “wonderful, weird, occasionally terrible, but always transformative place to be.”

Their list is in chronological order, so the first entry is the first website ever, which was published at CERN in Switzerland explaining what the “World Wide Web” was.

There aren’t many from the past decade on the list, but they did include GoFundMe . . . Pinterest . . . the Bitcoin wallet site Coinbase . . . and, most recently, the subscription-only sports journalism site The Athletic.