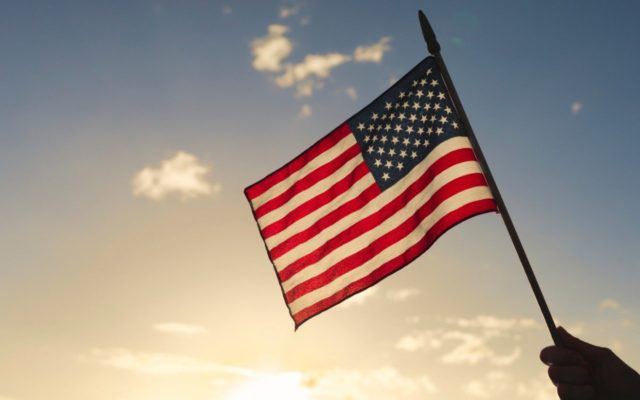 Gallup does a poll around the Fourth of July each year, where they ask people if they’re proud to be an American, and HOW proud they are.

Overall, 97% of people this year said they’re at least a little proud to be an American.  But the number who are “extremely” proud hit an all-time low.

Here are the top five things we’re most proud of . . .

1.  America’s scientific achievements.  91% of us are proud of them.

Our diversity just missed the top five at 72%.

And the American political system finished MUCH lower.  Just 32% of us are proud of it.