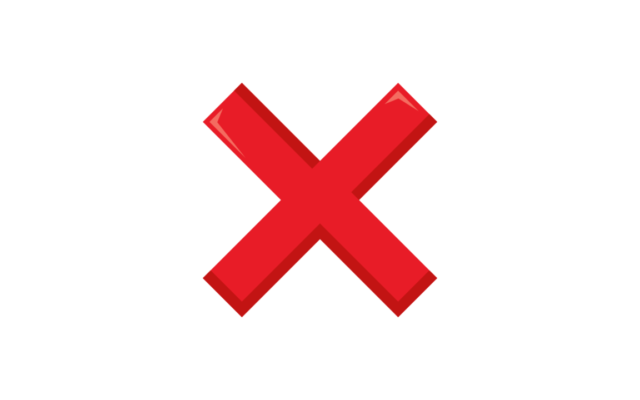 Here’s something you’ve never thought about, but you do it all the time.  And you’ll need a pen and paper ASAP to find out which side you’re on:  The internet is currently divided over the correct way to write the letter “X.”

Obviously there’s not really a “correct” way to do it.  But it turns out we do it differently, and a few people online are passionate about their way being the right way.

Someone tweeted a picture of eight different ways you can do it.  For example, you could start at the top-right, and draw the first line in a down-left direction . . . then draw the second line from top-left to bottom-right to complete the X.

You could also start at the bottom, and draw each line in an upward direction.  But apparently almost NO ONE does it that way.

The most popular way is #7 in the diagram, where you start top-left . . . draw the first line down and to the right . . . then draw the second line from top-right to bottom-left.  68% of people do it that way.

The second most-common way is the example we mentioned before.  You start the first line top-right, then start the second line top-left.  22% of us do it that way.

Also this is so interesting to me – which way do you draw an X? Colored line being the first stroke pic.twitter.com/a0WTl8WT7P