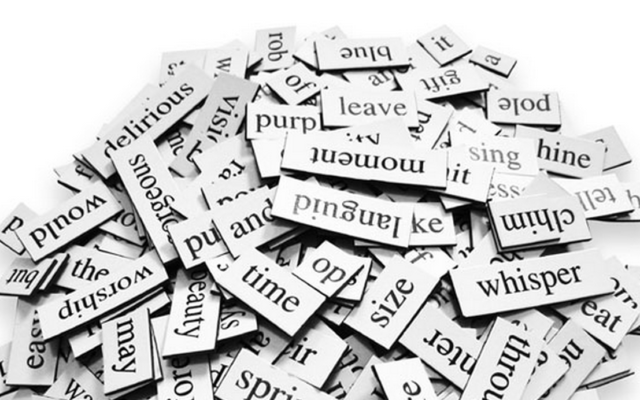 The language app Babbel released its list of the 10 most mispronounced words of 2019 . . . and naturally, it’s filled with the names of people and things that became noteworthy throughout the year.

Here they are, along with the correct pronunciation:

The 1986 nuclear disaster at the Ukrainian Chernobyl reactor, which became the subject of an HBO limited series.

She’s the 16-year-old Swedish climate change activist, who gave a speech at the U.N. Climate Summit.

She’s the captain of the women’s U.S. national soccer team, which won the Women’s World Cup this summer.

The French landmark that partially burned down back in April.  A lot of people mistakenly think it’s pronounced the same as the Notre Dame Fighting Irish.

He won an Oscar for playing Freddie Mercury in “Bohemian Rhapsody”.

He’s been the president of Turkey since 2014.  This year, he became more newsworthy after Turkey invaded Syria.

The rapper who pled guilty to racketeering, and then started snitchin’!

In her Netflix series, Marie Kondo says the Japanese word “tokimeku,” which translates to “to flutter” or, you know, “spark joy.”

In May, President Trump said he wanted Border Patrol agents to use more “toughness” against migrants at the border of Mexico.  Media outlets said things like the president hopes this would, quote, “deter the Central American families arriving in unprecedented numbers.”

(This one is a little controversial.  Some pronounce it “Dee-TUHR” . . . and even “Business Insider” seems to have confused it in their report.)

(But we’re assuming it made the list because it’s supposed to be “dih-tur,” without the long “ee” sound.  But some online dictionaries give it more of an “e” sound than an “ih” sound.)

(In any event, Babbel didn’t provide any additional context beyond listing it.)