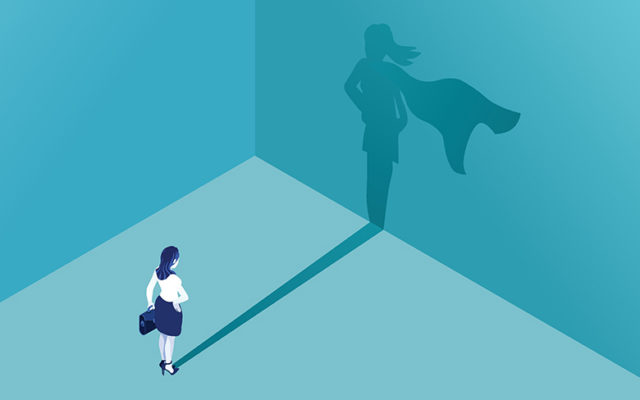 A new survey looked into different skills we wish we had, and how much we’d PAY to magically have them with ZERO effort . . . because who has time to learn anything these days?  There’s too much good stuff on Netflix.

Playing an instrument and speaking a foreign language just missed the top five at $5,700 each.

Now the fun part:  The survey also asked people how much they’d pay for different SUPERPOWERS.  And #1 was “healing or regeneration” like Wolverine at $143,000.

The survey also found the top things that prevent us from learning a new skill are putting in the time . . . losing interest . . . and spending money.