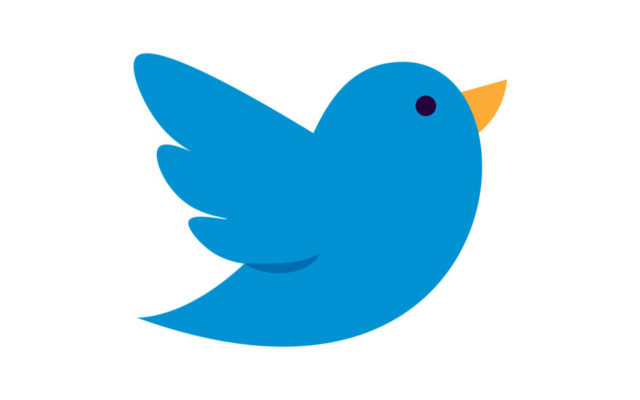 There’s a new record for the most retweeted tweet ever.  And I guess that kind of makes sense, because it might be the most LUCRATIVE tweet to retweet ever.

There’s a billionaire in Japan named Yusaku Maezawa.  He got rich by founding an online fashion company called Zozotown.

And the retweets FLOODED in.  As of the last time we checked, it was up over 5.5 MILLION.

Unfortunately if you’re looking to get in on this, it’s too late.  The deadline for retweets was yesterday.

The old record for retweets was held by that dude a few years ago who asked Wendy’s for free nuggets.  They told him it’d take 18 million retweets . . . but they caved when he managed to get 3.5 million.