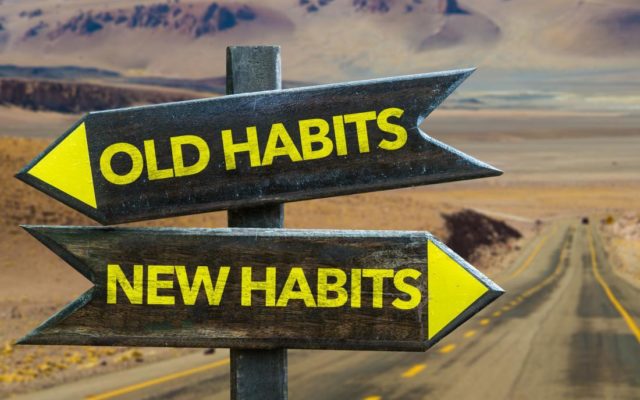 If you’ve ever had trouble getting a new habit to stick, here’s something new to try . . .

There’s a YouTuber named Matt D’Avella who’s a self-described minimalist.  So he likes keeping things simple.  And a video about a method he uses called the Two-Day Rule has been blowing up online.

He used to be really scrawny, and couldn’t pack on any muscle.  Mostly because he couldn’t stay motivated and KEEP going to the gym.

So he made a rule that he was never allowed to skip two days in a row.

For some reason, it worked for him.  He’s stuck with it for over a decade, with a few cheat days here and there.  And it could work with any new habit, not just exercise.

The one drawback is your off days won’t ALWAYS be on the same day.  Since there are seven days in a week, the math doesn’t work.  So if you skip Sunday one week, you might end up skipping Monday the next week.

If you like to schedule things so they’re always on specific days, it might not work for you.  But that also might be WHY it works.  Because you end up incorporating it more fully into your life, instead of only dedicating specific days to it.