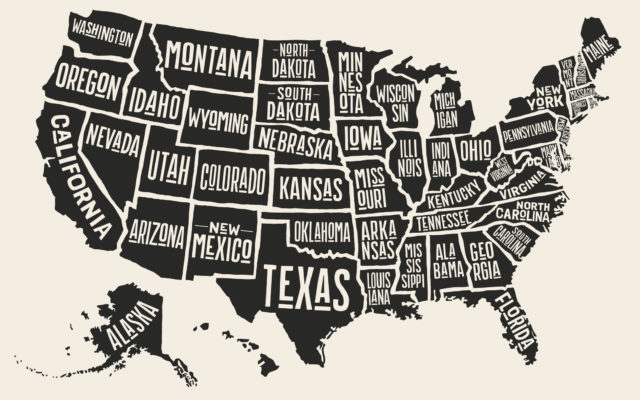 Hopefully you’ve already started stretching out your stomach because Thanksgiving is just three weeks away.

A new study figured out the most popular Thanksgiving recipe in every state, based on Google searches.

Roasted turkey recipes were on top in nine states . . . and salads and stuffing both won six states.  Lots of other foods won at least one state, including mashed potatoes, yams, deviled eggs, gravy, carrots, and casseroles.

The study also found the most popular Thanksgiving DESSERTS in every state.

Pumpkin pie and brownies tied for number one, with 15 states each.  Pecan pie and sweet potato pie split the southern vote . . . and things like apple fritters, pumpkin cheesecake, and apple pie all also won a few states.

(Here’s a list of the most popular Thanksgiving dinner and dessert recipes in every state.)