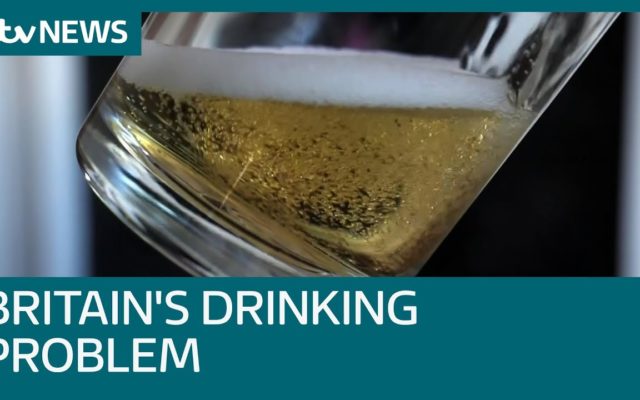 I’m not saying I want this number to be higher.  But second place always stings a little, right?

A new global survey of 124,000 people found the average American gets drunk FIFTY TIMES A YEAR.  And the only country that overindulges more than that is the U.K. at 51 times a year.  That’s basically once a week.

The worldwide average is 33 days.  So Americans get drunk about 50% more than that.

Here are three more quick stats from the study . . .

1.  98% of adults who were polled have tried alcohol at least once in their life, including 86% in the last year.